Everything that you need to know about Motorcycle Racing

HomeEverything that you need to know about Motorcycle Racing

It is in our blood and DNA to race and be first at everything we do. There is a thrill in getting on a fast-moving bike to be able to test our limits and defy all laws of physics. We all love how the wind feels in our hair and feeling of freedom when we move fast. But motorcycle racing is not the same. Since 1897, people have been racing with sport motorcycles for the entertainment of others.

Before Moto3, another class existed, which was the 125cc class. In 2012 the 125cc was replaced by the 250cc single-cylinder engine. Young riders first participate in this race, the minimum age to participate is 16 years, and the maximum is 28 years.

In 2010 Moto2 was introduced by the Dorna Sports as the 600cc four-stroke class. Companies like Yamaha and Honda have their place in Moto2 race. The engines are expected to be uniform, and all the other features are modifiable. 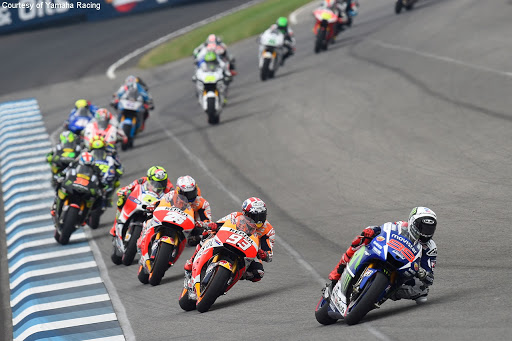 It is the highest of all the Grand Prix racing. In the early years, the four-stroke machines were used, and they had been replaced by the 500cc two strokes, after a lot of changes in 2012 they finally went for the 1000cc four strokes.

The race tracks for motocross are constructed with materials like Sand, mud, dirt or even grass, but no tar is used. A closed-circuit is built for the races, and there are elevation changes on the track, either artificially made or natural.

Supercross is just like motocross except that this is indoor. It is held in various stadiums of open and closed areas. It is a popular spectator sport that fills up large baseball, football and soccer stadiums. 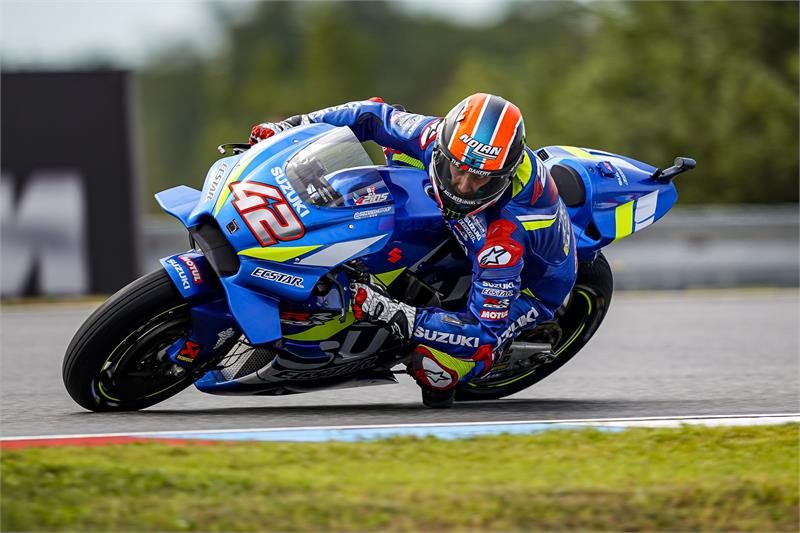 The track at a speedway race is flat and oval. It consists of loosely packed shale or dirt. The bikes that are used at this race are the ones with no brakes and a single gear. Racers power-slide (slide machine sideways) using the rear wheel, it is an awe-inspiring technique only skilful riders can accomplish.

At a great frequency, the bikers tend to fall off their bikes in this form of racing. Drag racing is very popular on the internet. Any normal motorcycle can be used for frag racing, although some bikes are specifically designed for this purpose.

Enduro mainly focuses on the endurance of a racer. It is an off-road race, often through a forest. The race consists of laps, and the racer has to complete them at the exact time, there are will penalties based on if the racer is fast or slow.